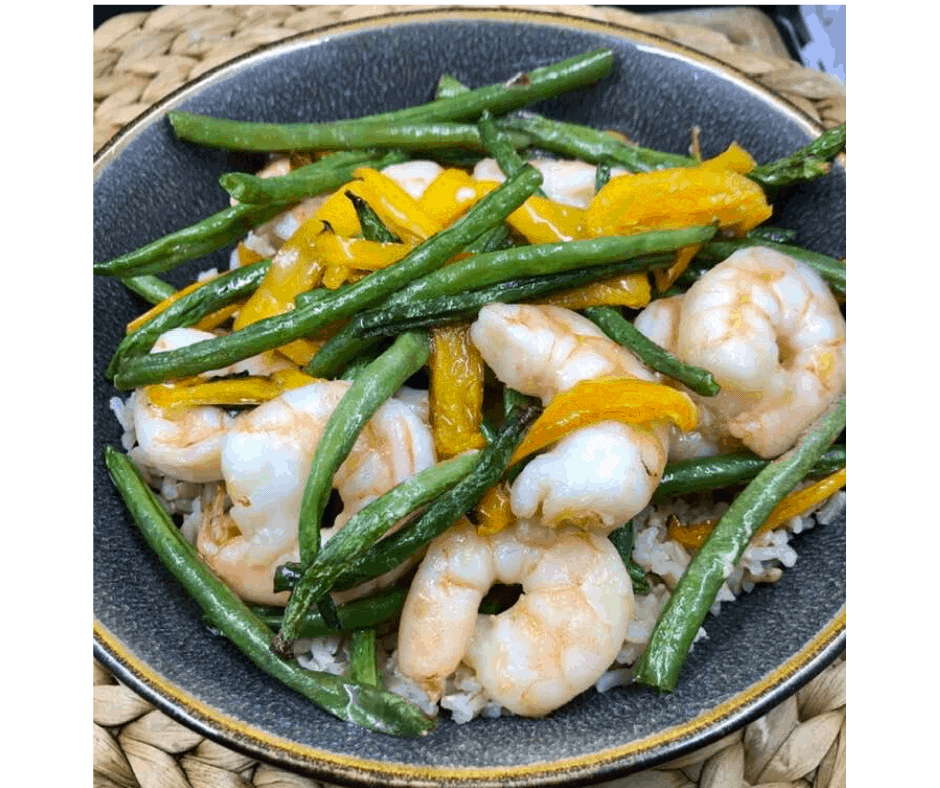 This is the sauce I used,

This is a really easy and healthy dish that can be made with just a few ingredients. I served this over a bed of rice, but you could easily mix it into a pasta dish.