Jump to Recipe
Spread the love 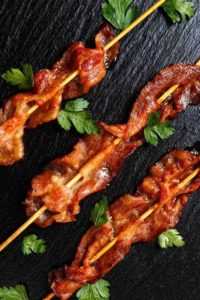 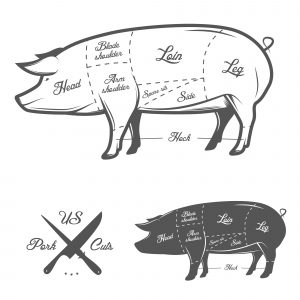 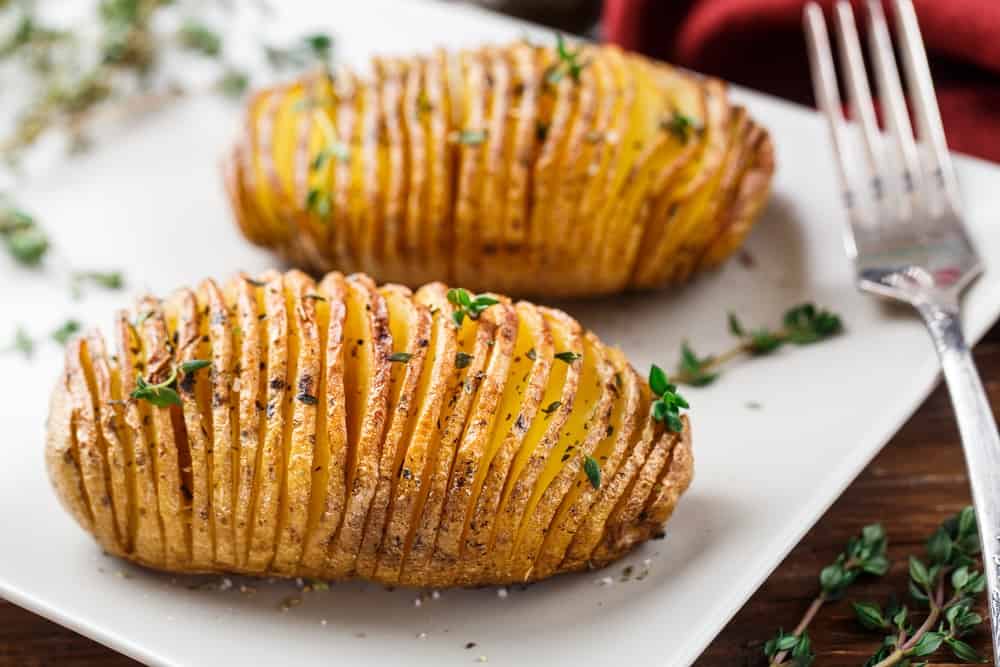 This is my favorite thing, I have purchased since, I have had my air fryer. It has saved me tons of money. 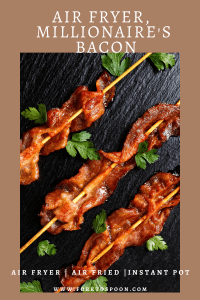 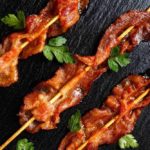 So easy, and so good. This has an amazing flavor, it is candied with brown sugar, and has enough of the ginger to make it sweet, and salty, awesome flavor combination.

Stay up to date