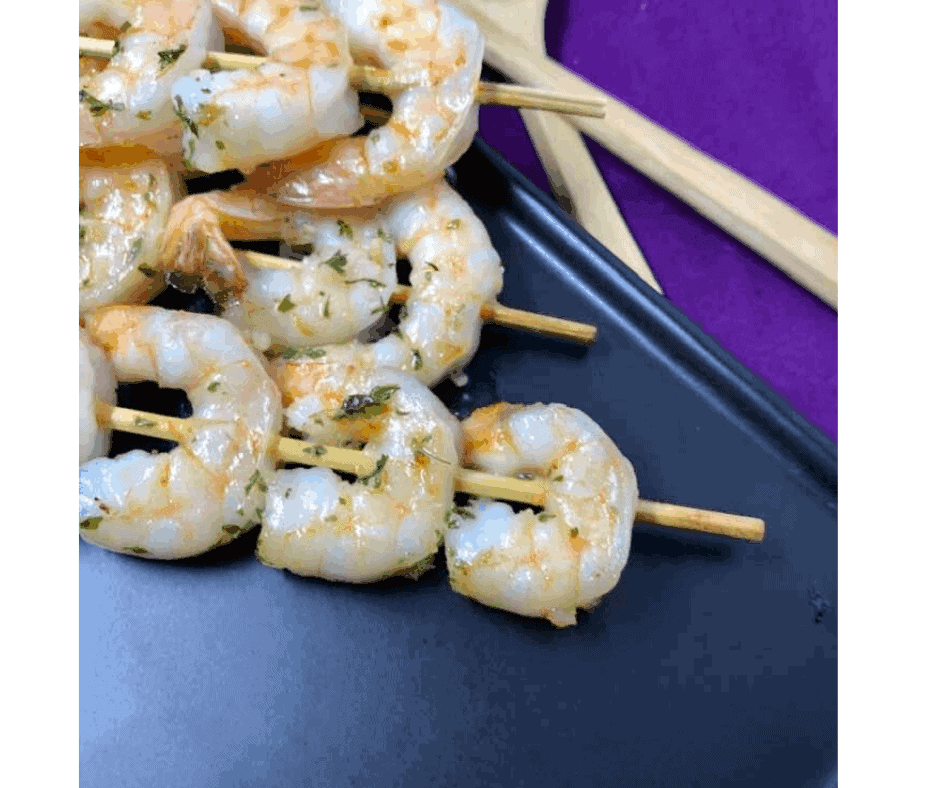 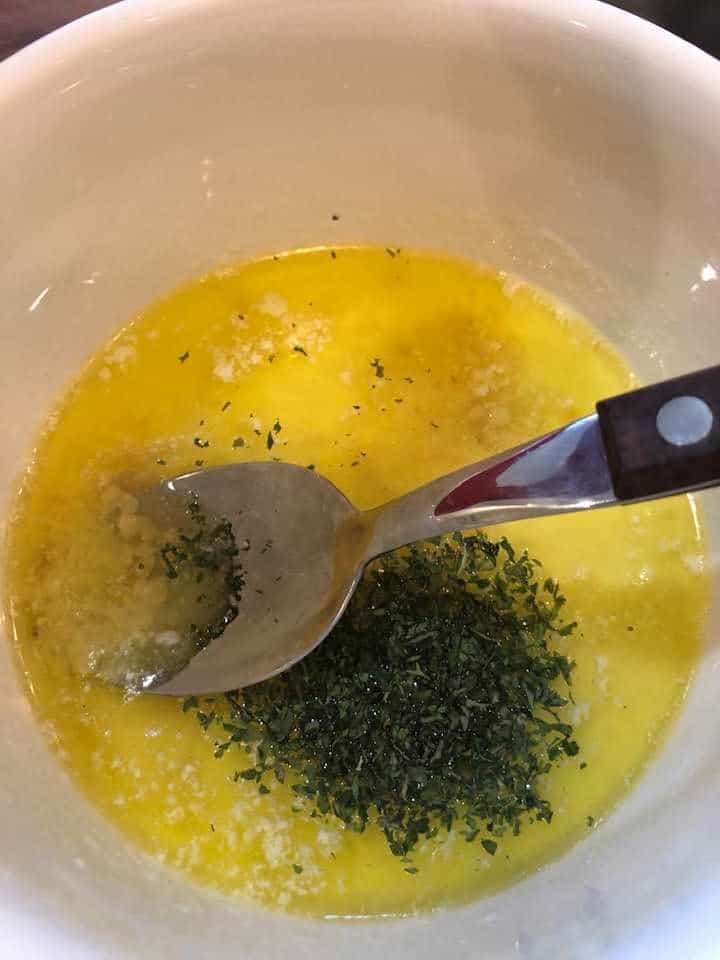 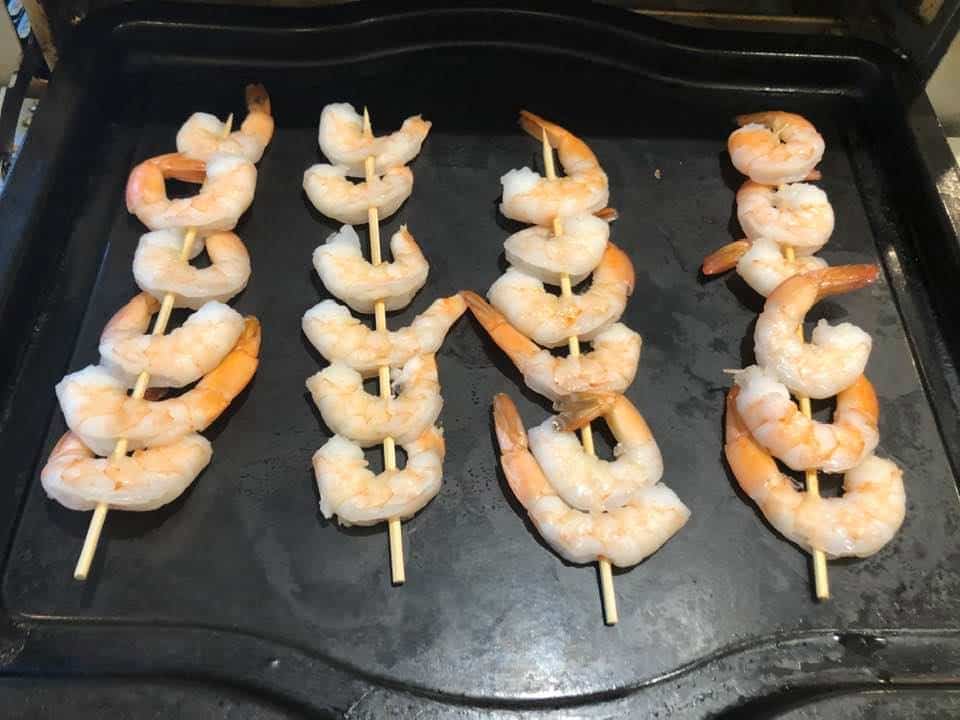 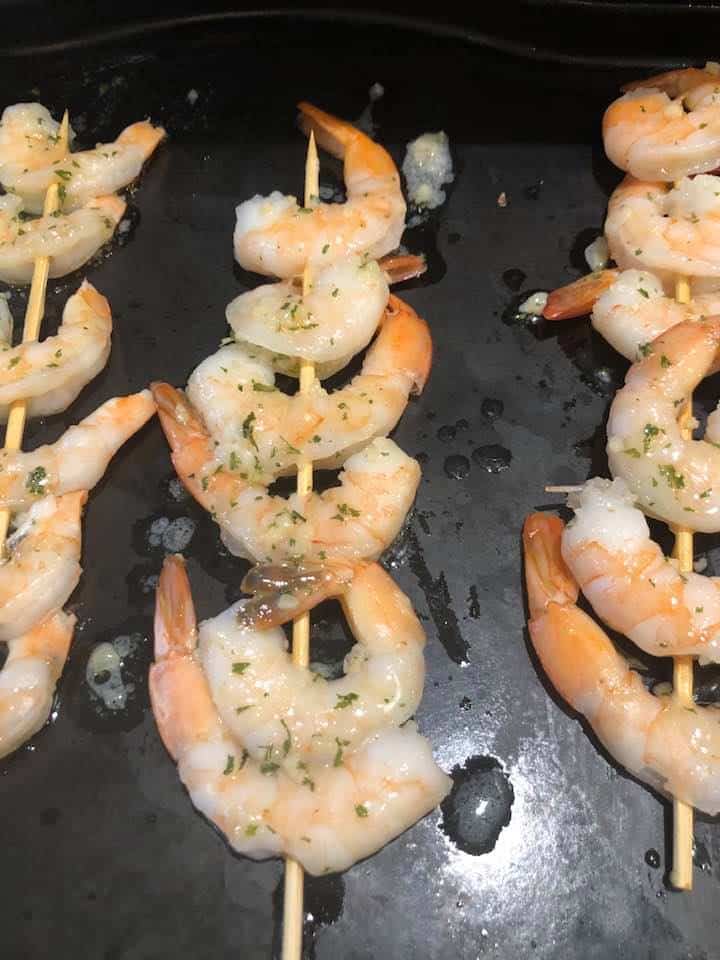 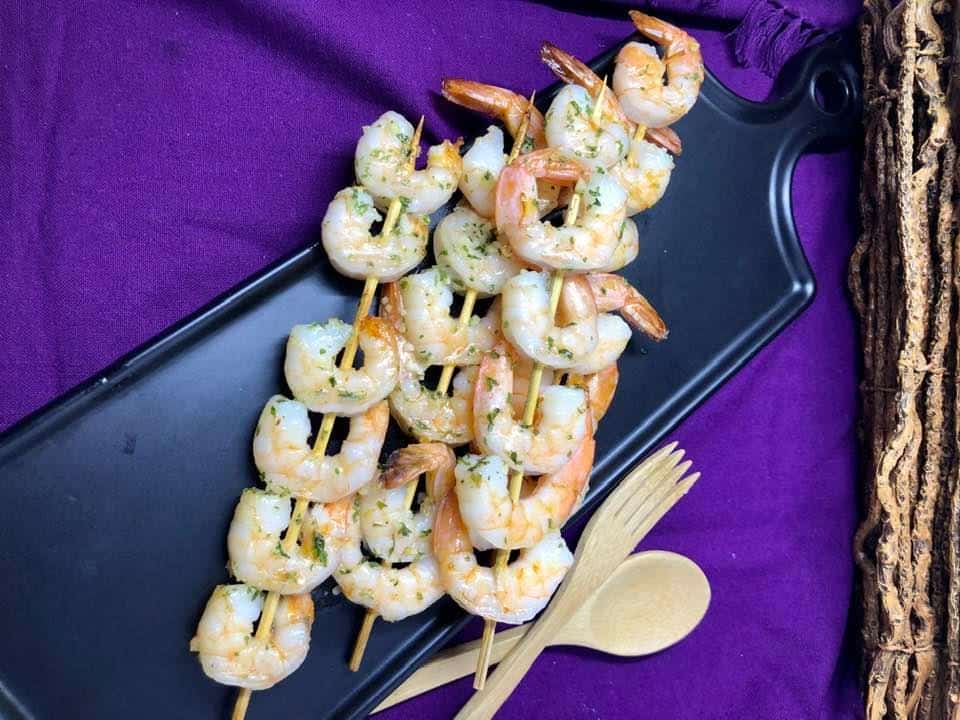 This is an easy take of shrimp scampi, these are great and flavorful kebabs, and best yet, they are so easy, that it only takes about 15 minutes. Serve with an additional side of the butter and garlic sauce.