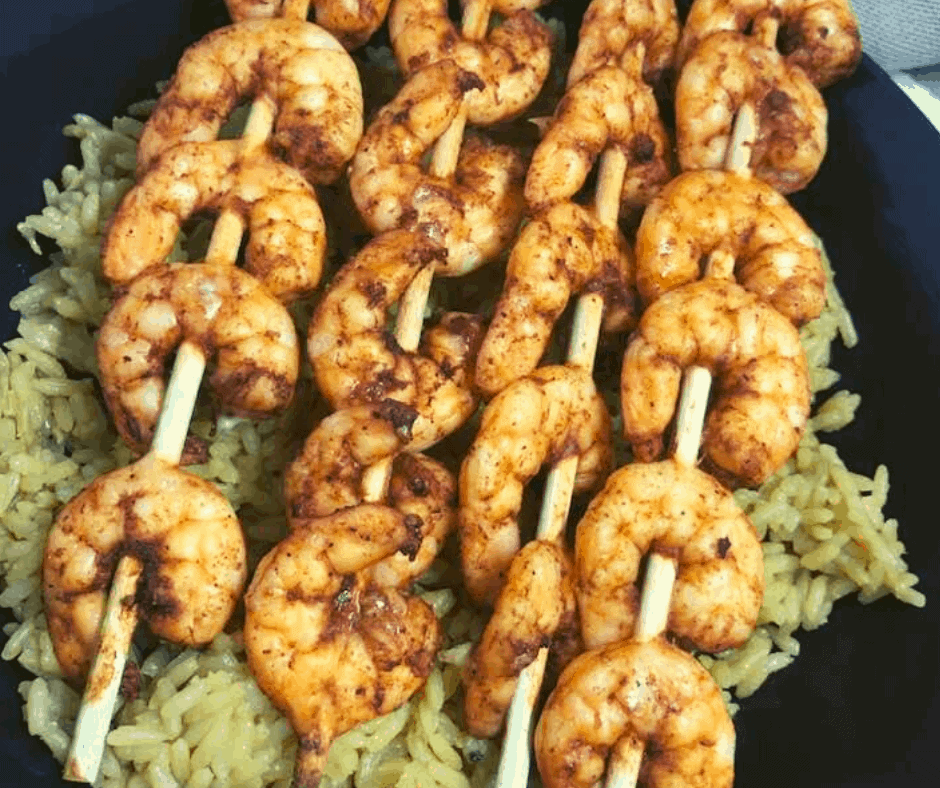 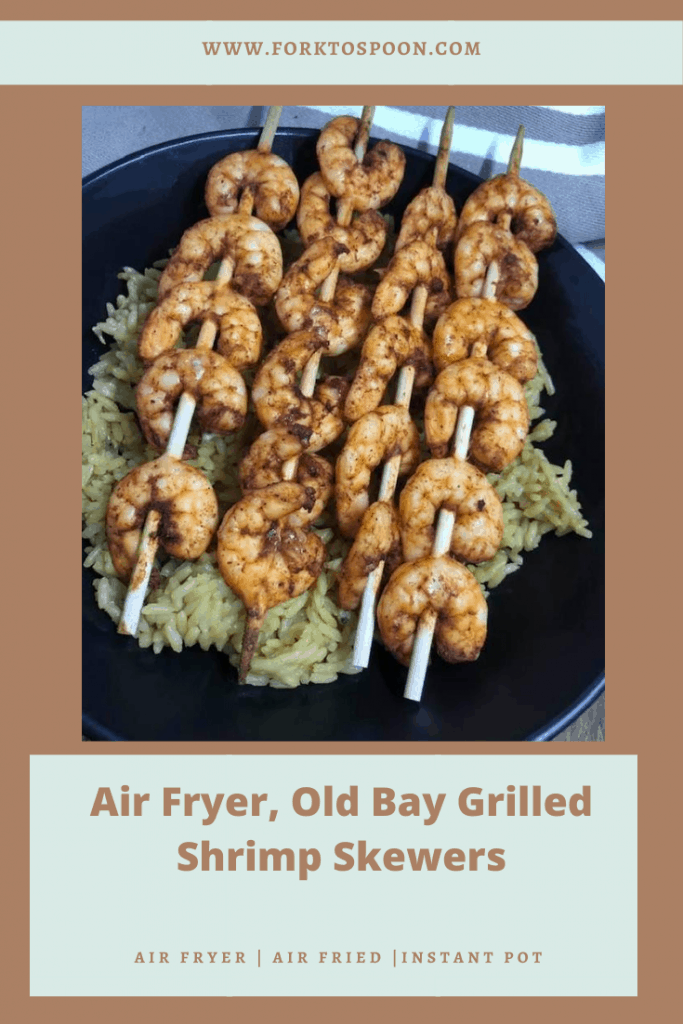 Such an easy dinner recipe, simply use old-bay seasoning and marinate these shrimp, and you can have dinner on the table in under 10 minutes.