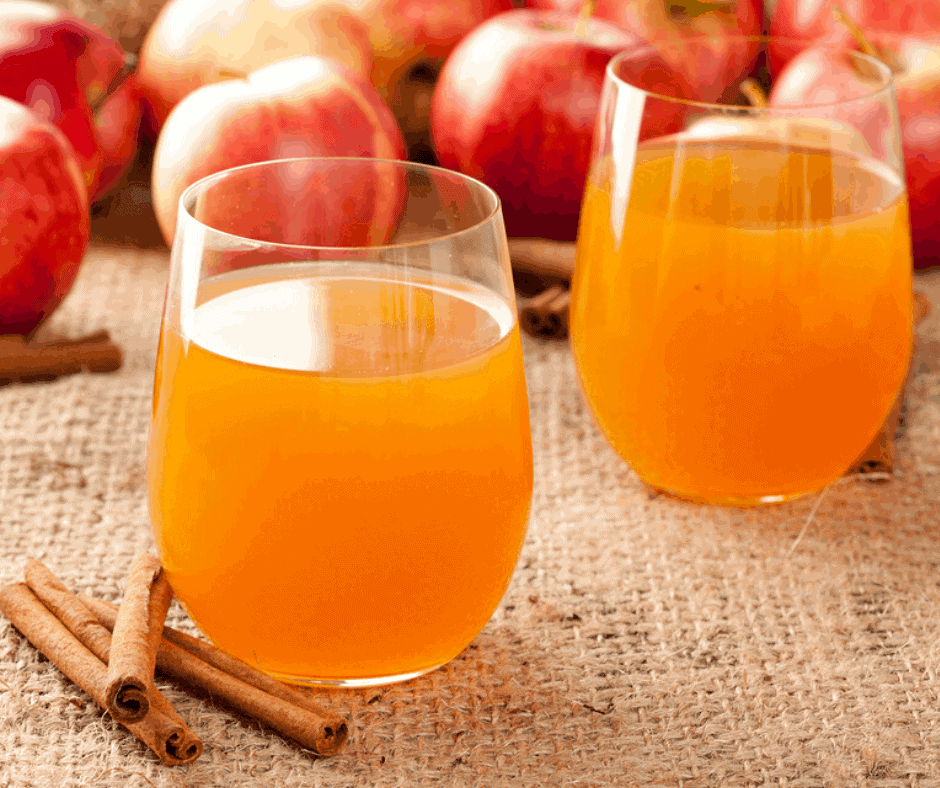 Welcome to my version of Thanksgiving.

Over the next few weeks, I will be cooking all of Thanksgiving Dishes, via my Instant Pot.

And if you need or want another Instant Pot, they are on sale today for $47.99

Today, it’s an easy recipe. THe nice part of this recipe, is you don’t have to peel the apples. So, although it looks like a hard project, you only need a few good materials to help you along the way.

First, if you are going to make this, please by a cheesecloth. I made this recipe, twice and the first time, I didn’t have a cheesecloth, I did use a small strainer, which I thought would be good enough, it wasn’t it, was grainy and it had apple pieces left in it, and it left for a poor beverage.

Then I purchased this, and it made a WORLD of difference.  And, since the cost is relatively low $4.95, do yourself a favor and get it, because I think once, you see how easy this recipe is, you will be making it over and over again.

The second thing that you need is a blender. You don’t need a fancy blender, you just need a blender that does a good job blending/pureeing.

I bought this last week, during an Amazon Prime Deal 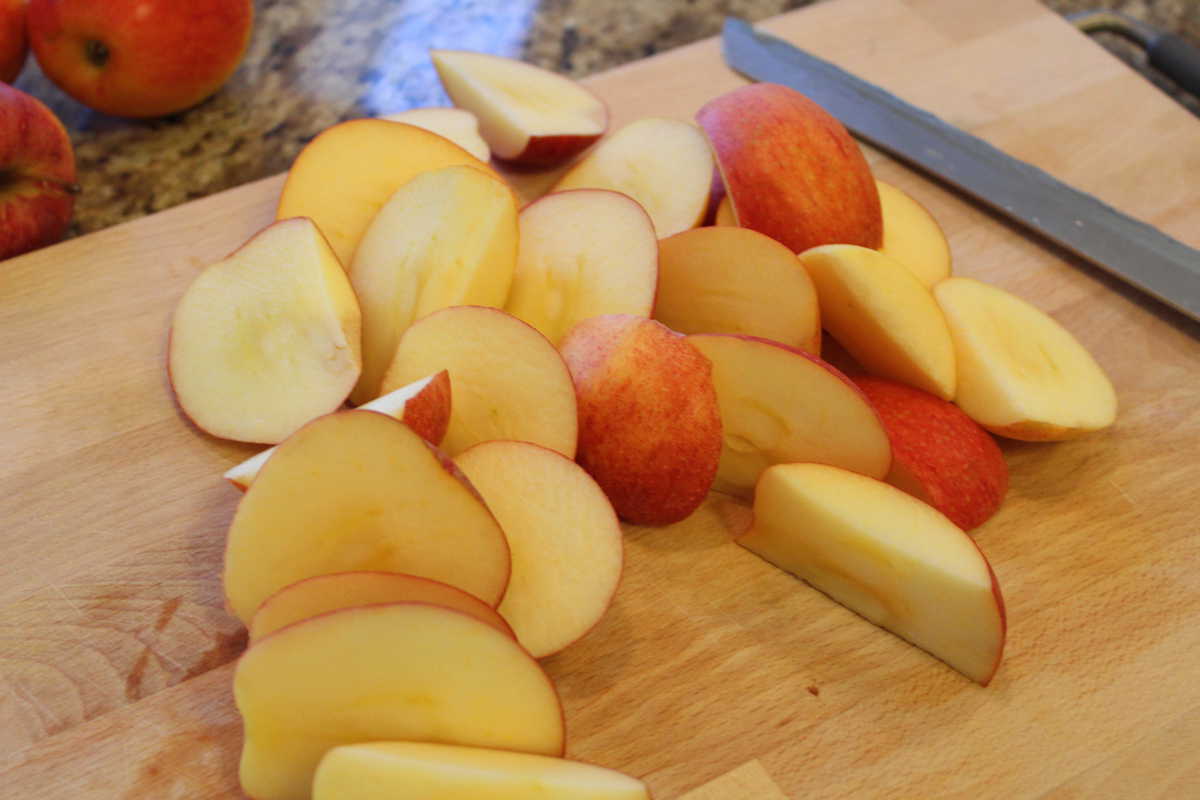 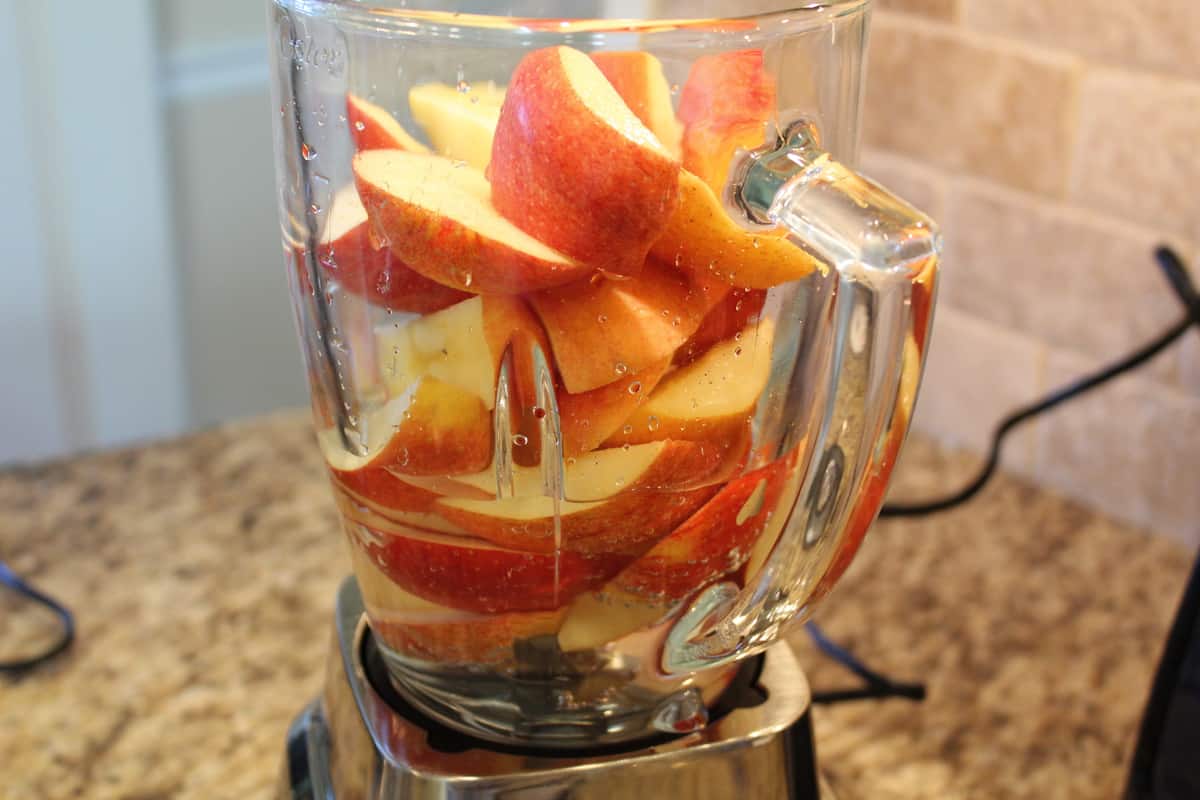 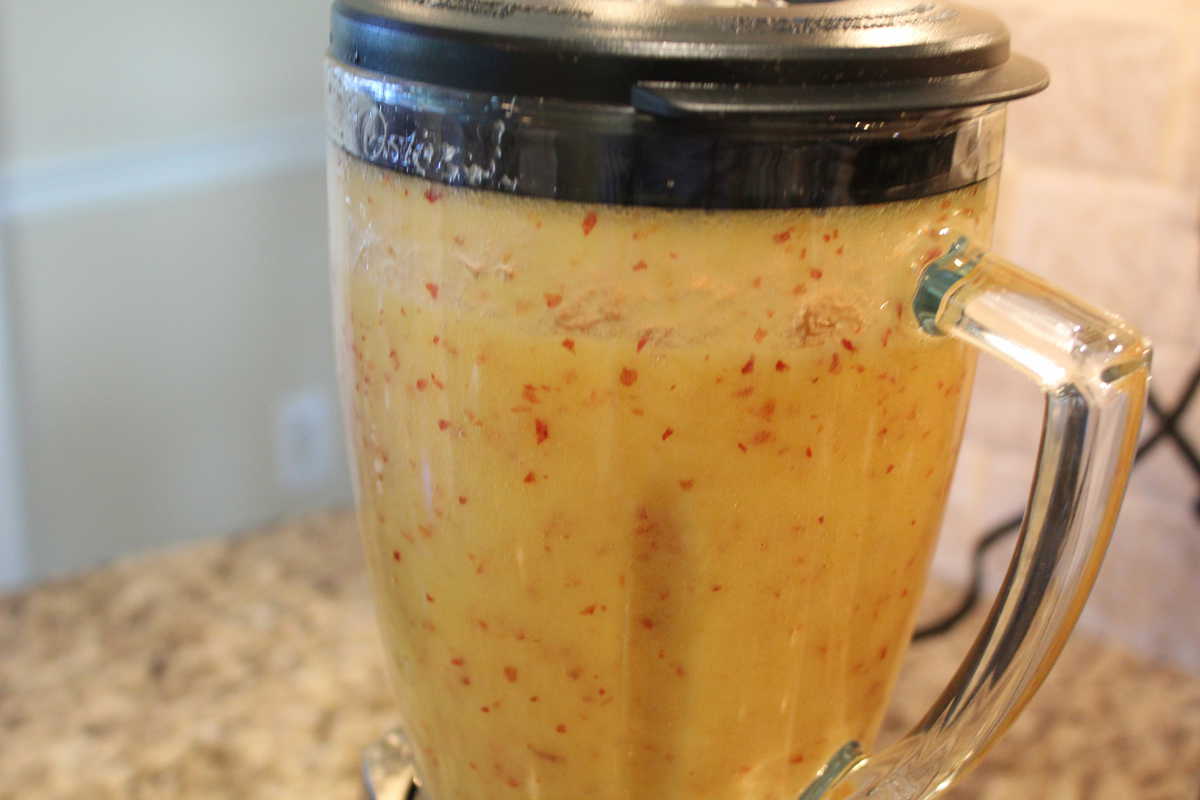 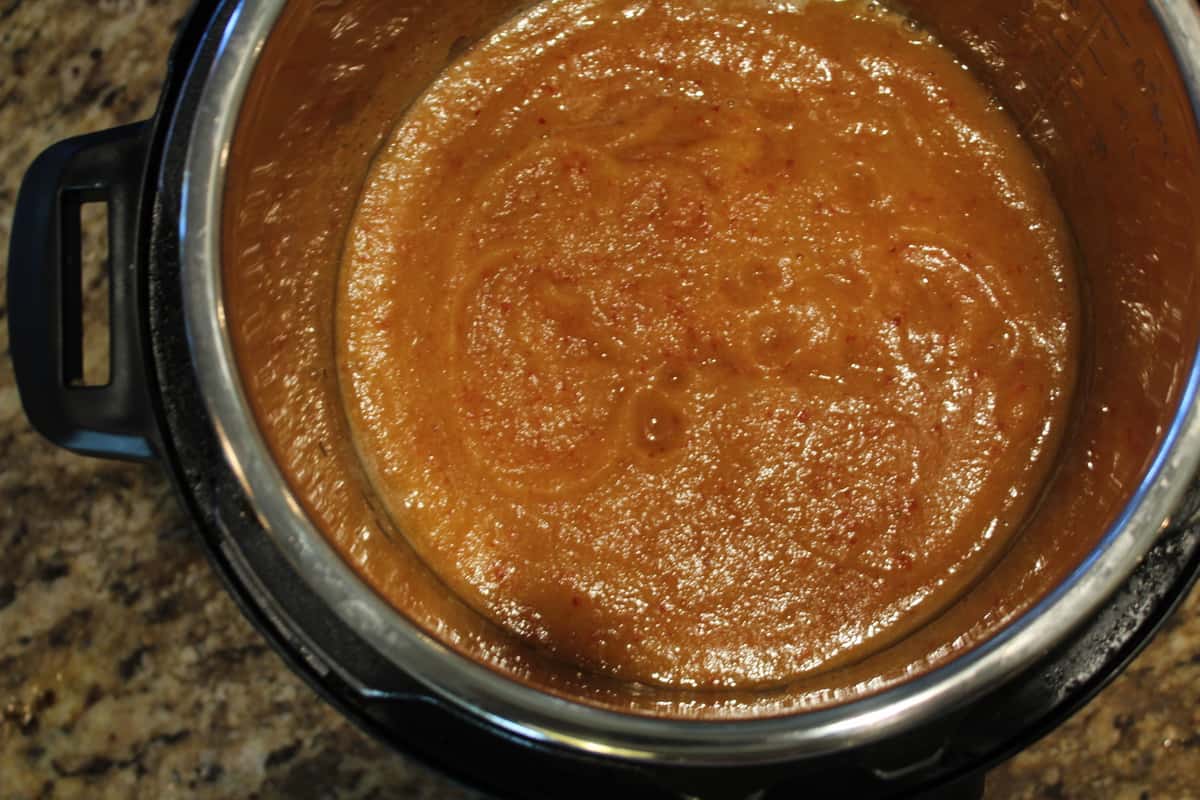 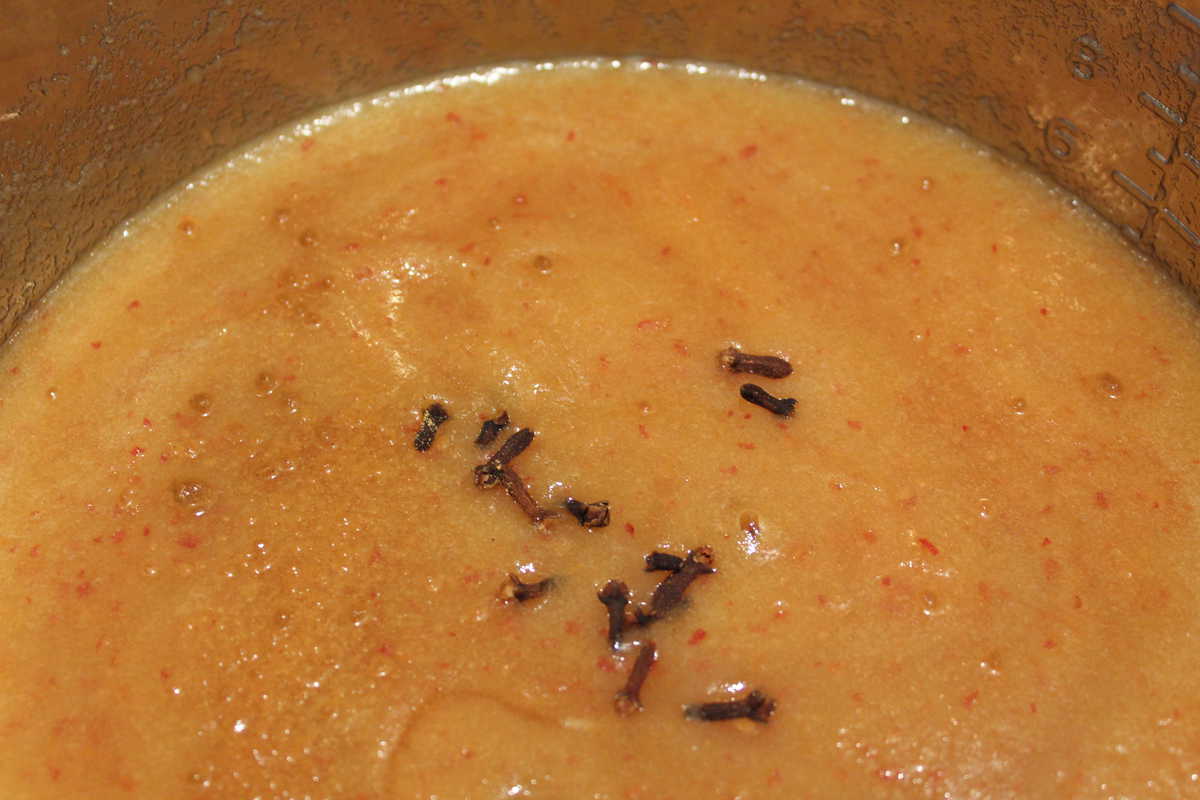 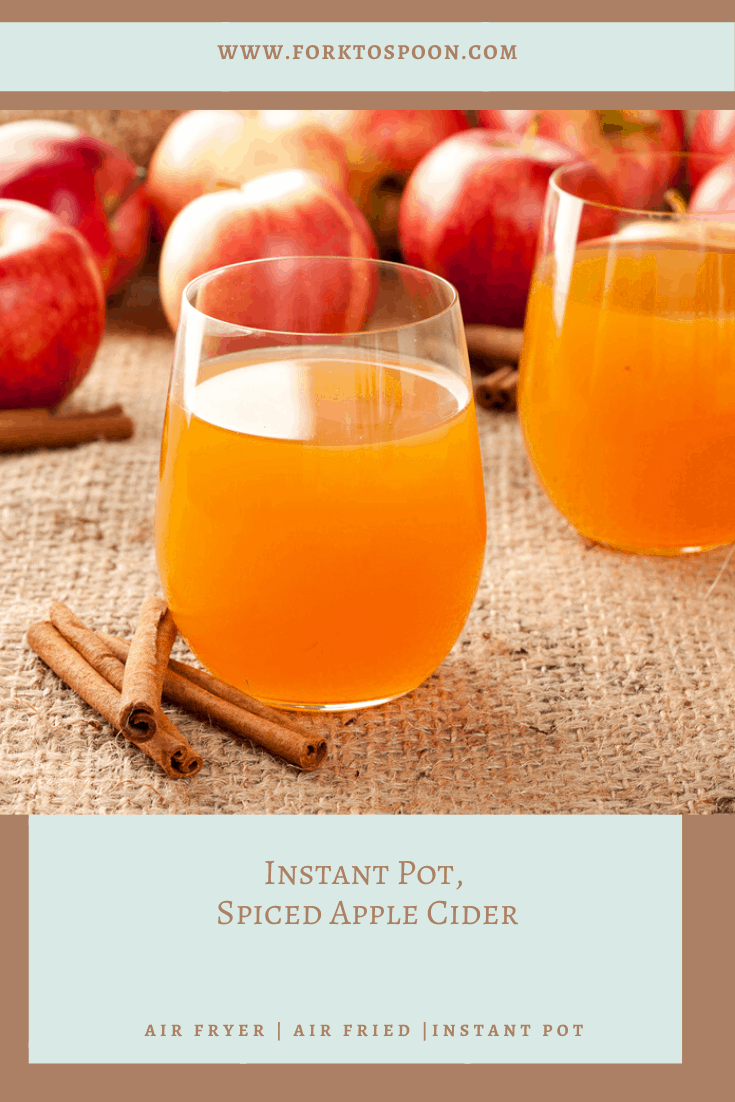 Such an easy recipe.