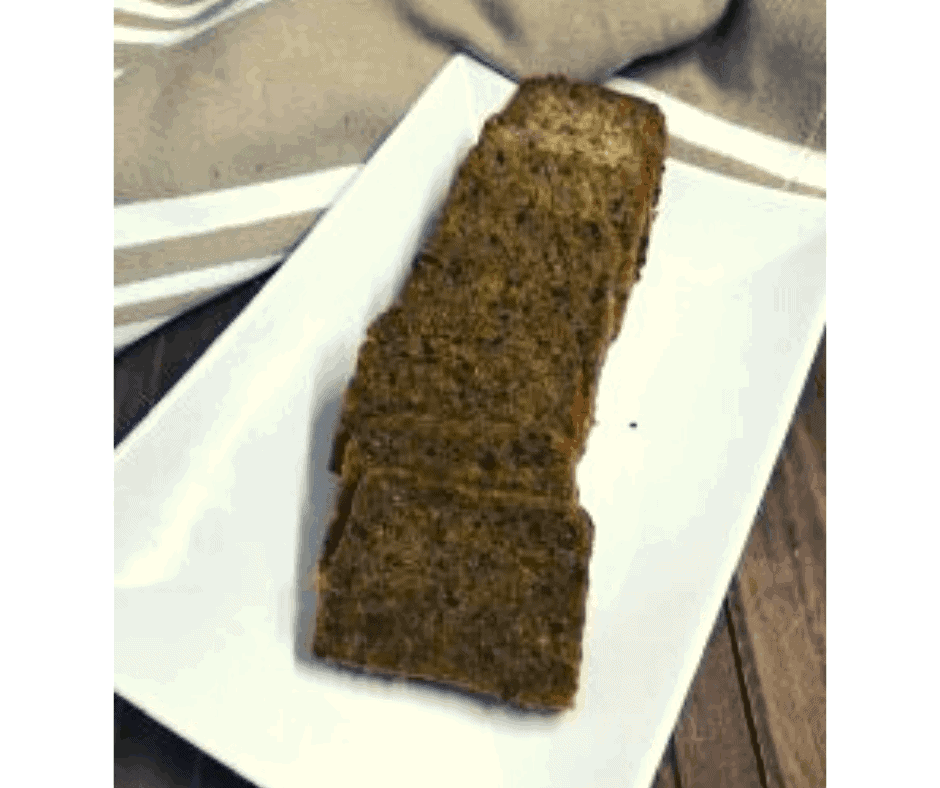 Me either, until I moved to Philadelphia, then it was all the rage. As most of you all know, I grew up in Boston, in a large Italian household, so we didn’t have scrapple. But, once we moved it was EVERYWHERE and in EVERYTHING.

My kids, being kids, and seeing it in a plastic roll, were not too excited or even willing to eat it. But, we watched a documentary on the food of Philly, and guess what it was featured, so with the promise of Tomato Pie (which is just awesome and my kids, and I could eat it for days) they tried a bite, they won’t be ordering it out again, but it was no awful. So, I didn’t buy it for a while, and then, of course, I got my air fryer, and I thought, maybe it will be better. So, I picked up another package at the store.

I made it one morning for breakfast, and they just rolled their eyes, and tried it willingly, with a plate of cinnamon rolls, next to it. They didn’t say it was horrible, my oldest child, said it was better, he did finish his piece, so I guess that it progresses.

Here is the history of scrapple, copied from Wikipedia—

Scrapple, also known by the Pennsylvania Dutch name Pannhaas or “pan rabbit”,[1][2] is traditionally a mush of pork scraps and trimmings combined with cornmeal and wheat flour, often buckwheat flour, and spices. The mush is formed into a semi-solid congealed loaf, and slices of the scrapple are then pan-fried before serving. Scraps of meat left over from butchering, not used or sold elsewhere, were made into scrapple to avoid waste. Scrapple is best known as an American food of the Mid-Atlantic states (Delaware, Maryland, New Jersey, Pennsylvania, and Virginia). Scrapple and panhaas are commonly considered an ethnic food of the Pennsylvania Dutch, including the Mennonites and Amish. Scrapple is found in supermarkets throughout the region in both fresh and frozen refrigerated cases. 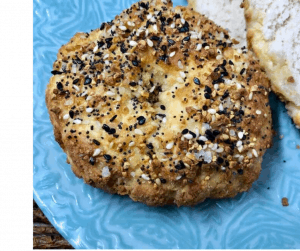 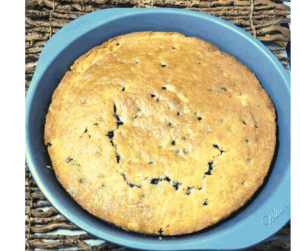 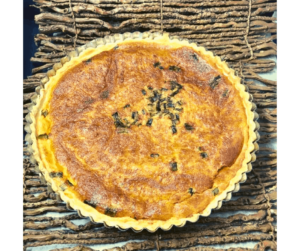 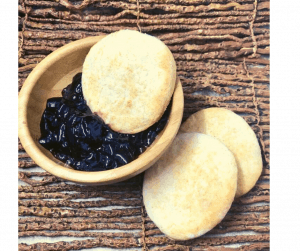 HOW TO MAKE BISQUICK ROLLED BISCUITS IN THE AIR FRYER 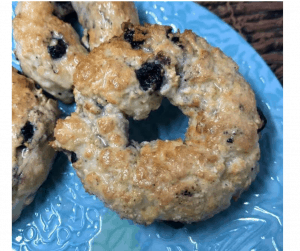 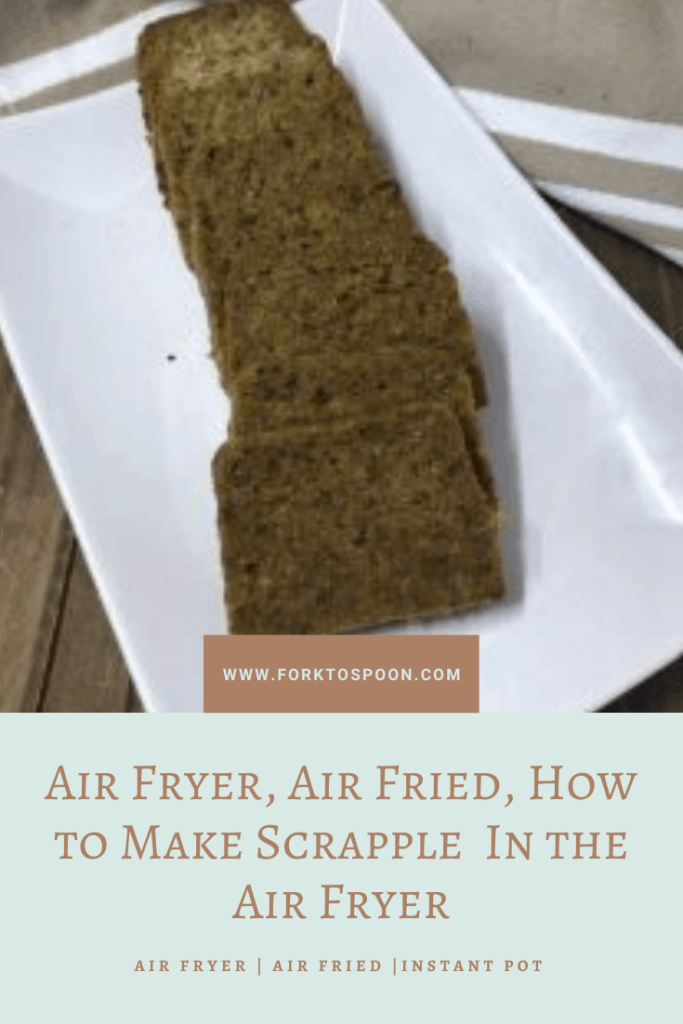 If you have never had scrapple, I first stumbled upon it in Philadelphia. It is a local favorite.