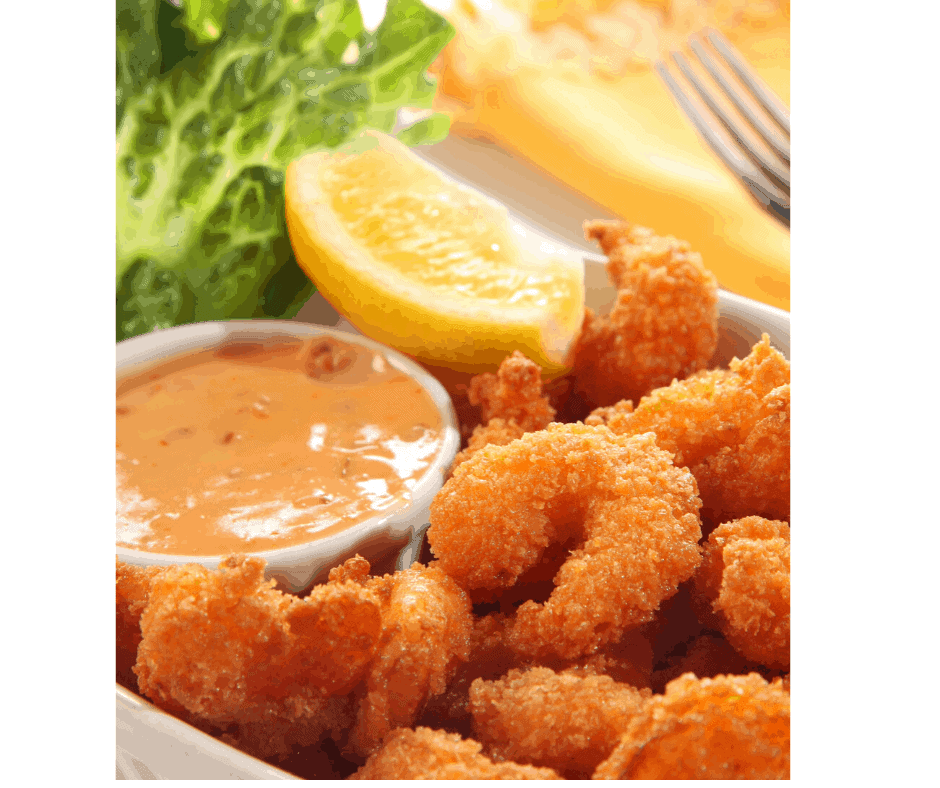 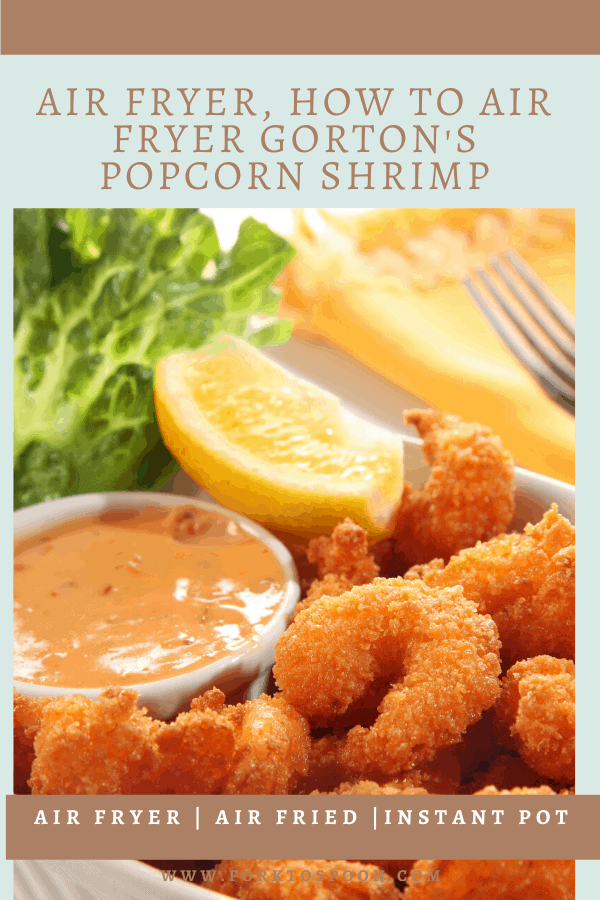 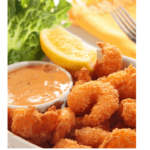 Nothing like an easy lunch, dinner or even snack for the family. Today I used Gofton’s Popcorn Shrimp, Crunchy Breaded Shrimp, which was awesome, because you got the fried feeling but without the deep oil or waiting for the stove to heat up!