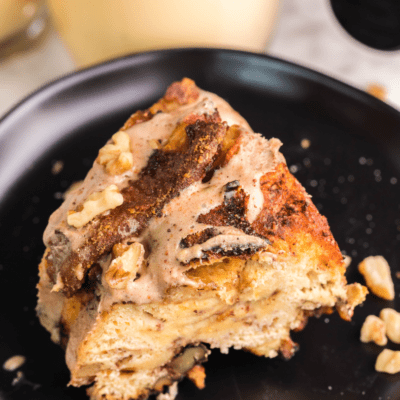 If you love cinnamon rolls, you’re going to love this delicious Air Fryer Cinnamon Roll Monkey Bread! It’s so easy to make and it’s perfect for a special breakfast or dessert. Plus, the air fryer makes it extra crispy and delicious. You won’t believe how good this monkey bread is!

Do you love cinnamon rolls but don’t want to spend the time (or calories) making them from scratch? If so, this Air Fryer Cinnamon Roll Monkey Bread recipe is for you!

Monkey bread is a traditional American dessert made from biscuit dough that is rolled into balls and then coated in a sugar and cinnamon mixture. It is usually baked in a Bundt pan, but can also be cooked in an air fryer. This recipe uses store-bought canned cinnamon rolls, which means it’s quick and easy to make.

Plus, the air fryer cooks it perfectly without having to heat up your kitchen. So give this Air Fryer Cinnamon Roll Monkey Bread a try – your taste buds will thank you!

Monkey bread is a type of sweet roll that is baked in a Bundt pan. It can be made with cinnamon and sugar, or with other fillings such as chocolate, fruit, or nuts. This recipe uses cinnamon rolls and your air fryer and it’s easy to make!

You’ll love the delicious flavor and soft texture of the monkey bread. Plus, it’s perfect for brunch or dessert. Enjoy!

Who doesn’t love monkey bread? Warm, fluffy, and coated in a sweet cinnamon-sugar glaze, it’s the perfect breakfast or dessert. But what do you do when you want monkey bread but don’t want to spend hours making it from scratch? This easy recipe for monkey bread using canned cinnamon rolls is the answer! Just follow these simple steps and you’ll have a delicious treat ready in no time.

Monkey bread is a classic dish that can be made in so many ways. In this recipe, we are going to show you how to make an air fryer cinnamon roll monkey bread. This dish is perfect for a weekend morning when you have some extra time and want something delicious! The best part is that it only takes about 20 minutes to make from start to finish. Keep reading for the recipe…

How To Cook Cinnamon Roll Monkey Bread In Air Fryer

Preheat the air fryer to 375* for 5 minutes Cut cinnamon rolls into ½” pieces, place into a bowl and set aside.

In a large mixing bowl, whisk the eggs, butter, vanilla extract, and chopped walnuts stir to combine, careful not to over-mix.

Spray your Bundt Cake Pan with cooking spray, and then add your diced cinnamon rolls.

Pour the butter mixture, over the cinnamon rolls. Cover with aluminum foil.

Let the cinnamon roll monkey bread, before adding the icing!

How To Make Cream Cheese Frosting

In a medium mixing bowl, combine cream cheese,  powdered sugar, ground nutmeg, and ground cinnamon. Use a hand mixer on low speed and mix until smooth.

What Cinnamon Rolls To Use

I recommend that you use Pillsbury Grands Cinnamon Rolls for this recipe. They are so good in a bundt cake!

If you do not want to make your own cream cheese icing, you can always drizzle the cream cheese frosting that comes with the cinnamon rolls on top.

Does Cinnamon Roll Monkey Bread Need To Be Refrigerated?

How To Make It Ahead Of Time

You can easily prepare this ahead of time. I usually prepare the recipe as directed, and then warp it tightly with saran or plastic wrap. Place into the refrigerator until ready to air fryer. Because of the egg mixture, being poured over the cinnamon rolls, you should bake it up, within 12 hours. Otherwise, you will end up with a soggy mess.

I love cinnamon rolls. I could eat them every day, and sometimes I do. This Air Fryer Cinnamon Roll Monkey Bread is a perfect treat to have stored in your freezer, for unexpected guests, or for a quick breakfast or brunch recipe!

Here is how to store it perfectly!

What Bundt Pan To Use For Cinnamon Roll Monkey Bread

Monkey bread is one of those recipes that is just too good to pass up. But what kind of Bundt pan should you use for it? Read on to find out!

As if air fryers weren’t amazing enough, they can now be used to make delicious breakfast recipes! Check out these recipes for a delicious breakfast that will help you start your day off right. Whether you’re looking for something sweet or savory, there’s sure to be a recipe here that you’ll love. So what are you waiting for? Start cooking!

AIR FRYER CHERRY OATMEAL BREAKFAST BAKE: Move over pumpkin spice, it’s time to get in the cherry groove. This delicious breakfast bake is made with oatmeal, cherries, almonds, and spices for a cozy autumn treat. Plus, it’s made in the air fryer so it’s healthy and easy to make! Enjoy!

AIR FRYER CARAMELIZED LEEKS AND ARTICHOKE QUICHE: If you’re looking for an easy quiche recipe that’s perfect for a weekday breakfast or dinner, this air fryer caramelized leeks and artichoke quiche is just what you need! It only takes about 30 minutes to make, and it’s delicious and healthy too. Plus, the air fryer cooks it perfectly so there’s no need to worry about getting a soggy crust. Give it a try today!

AIR FRYER LIVERWURST LIVERMUSH: Do you like liverwurst? How about livermush? If you haven’t tried either of these, you’re in for a treat! Air fryer liverwurst (or any type of sausage) is delicious and cooked to perfection in your air fryer. Follow my recipe below for the best results. Give it a try and let me know what you think! 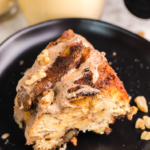 If you're looking for an easy and delicious breakfast recipe, look no further than this Air Fryer Cinnamon Roll Monkey Bread. It only takes a few minutes to prep, and the air fryer does all the work for you! Plus, it's perfect for a weekend brunch or a weekday breakfast-on-the-go. Serve with fresh fruit or coffee, and you'll be ready to start your day right! 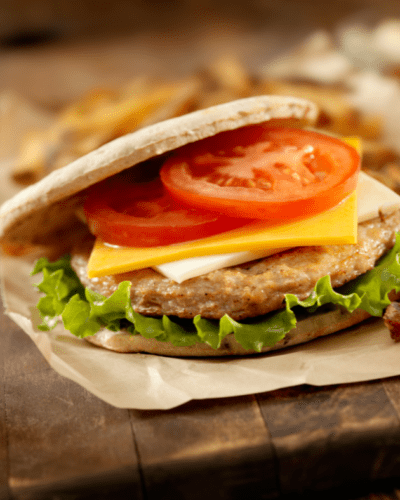 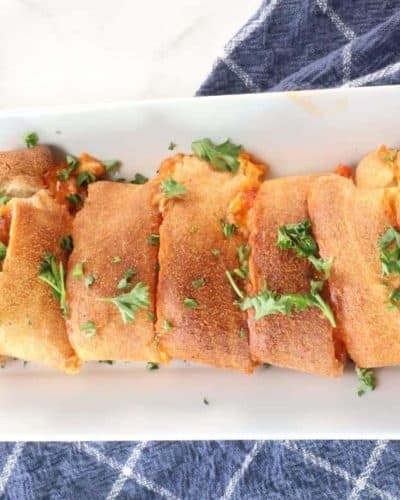 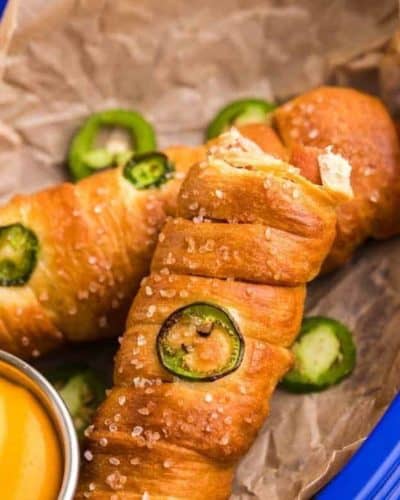 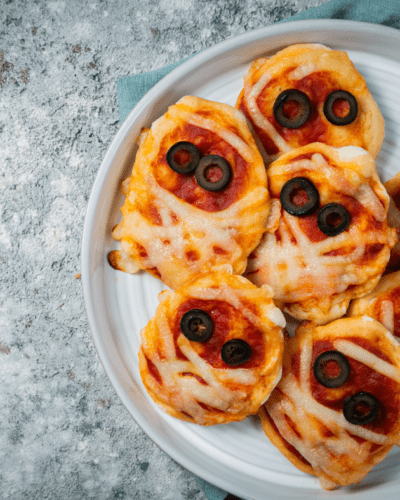 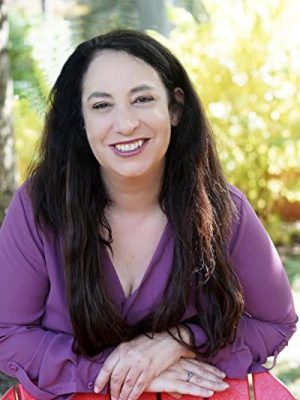 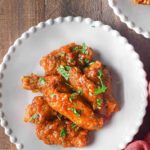 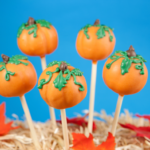 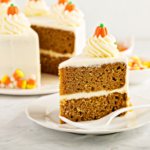