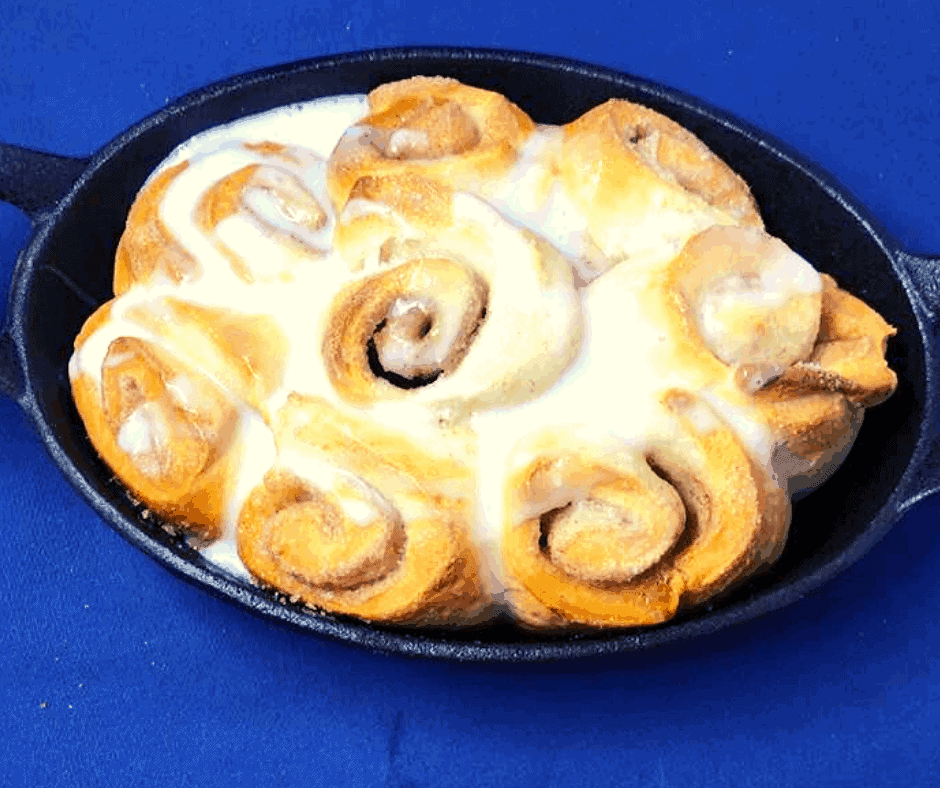 When I was a small child, I used to watch this show called Semi-Homemade which started Sandra Lee, and she would take ordinary ingredients and make them into something completely amazing. Now, I always admired her creatively, today I tried my hand at making semi-homemade cinnamon rolls since my kids wanted them, but I was out of cinnamon rolls.

I think they turned out even better, and then the best thing is you can do it, in under 20 minutes. 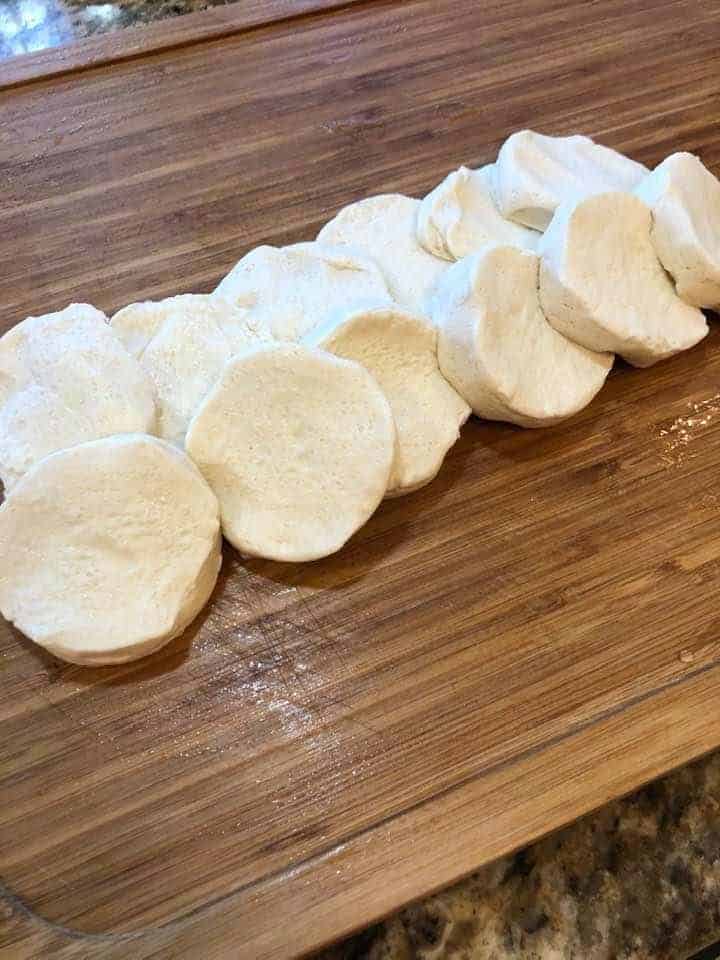 I used mini biscuits, which I had in the refrigerator, but you would use them the same as large biscuits.

Just place them near each other, on a cutting board or solid surface. 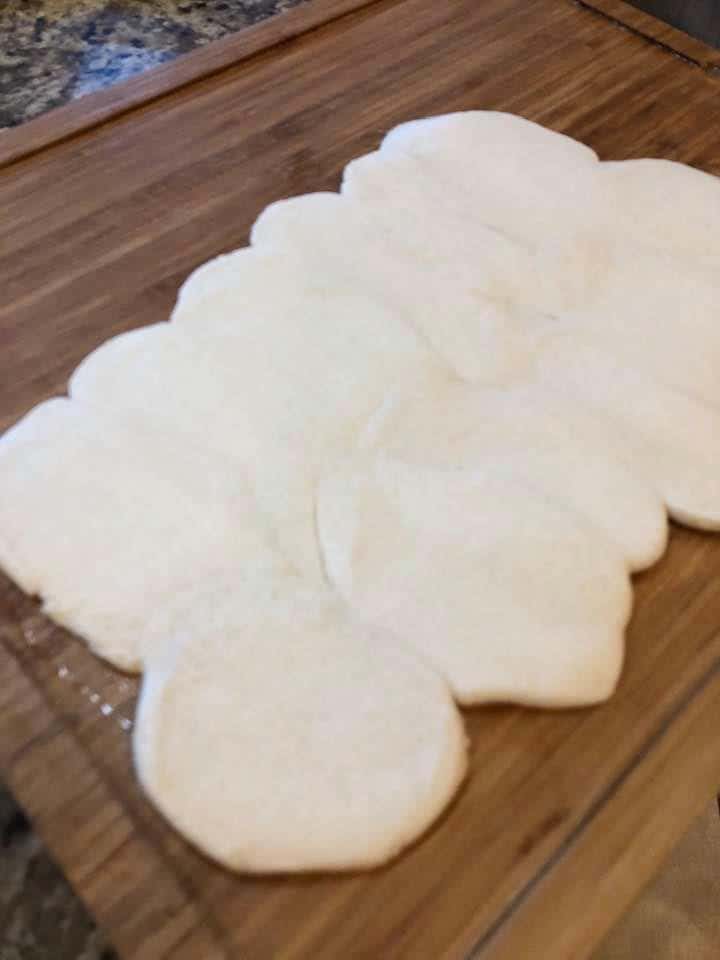 Then use a rolling pin, and flatten them. Basically making your own dough. 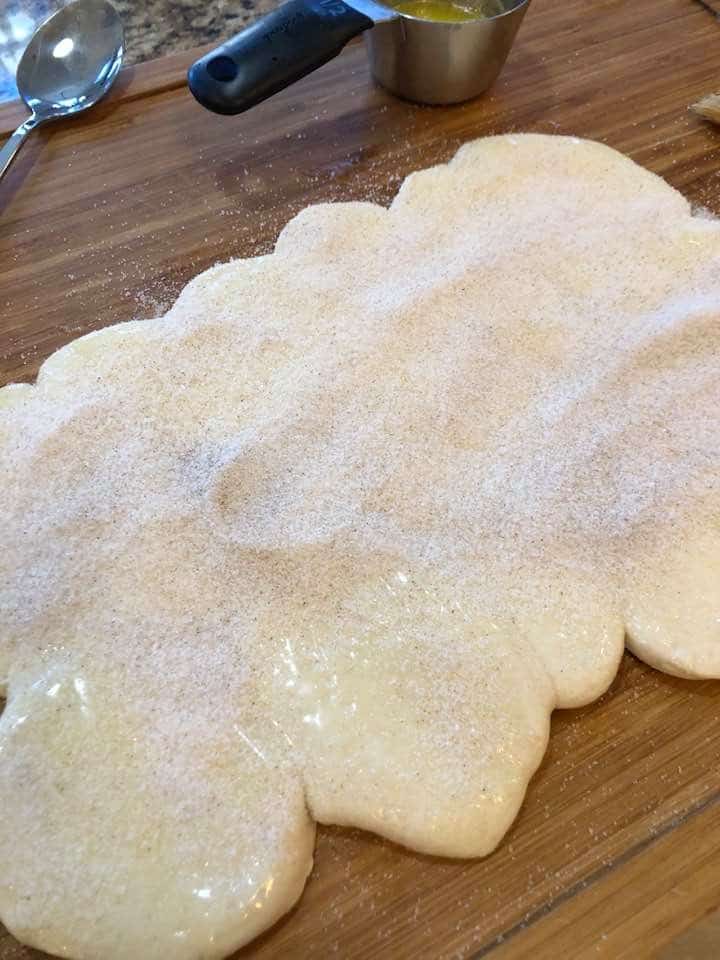 Brush melted butter over the top of the dough, then sprinkle on the sugar/cinnamon topping. 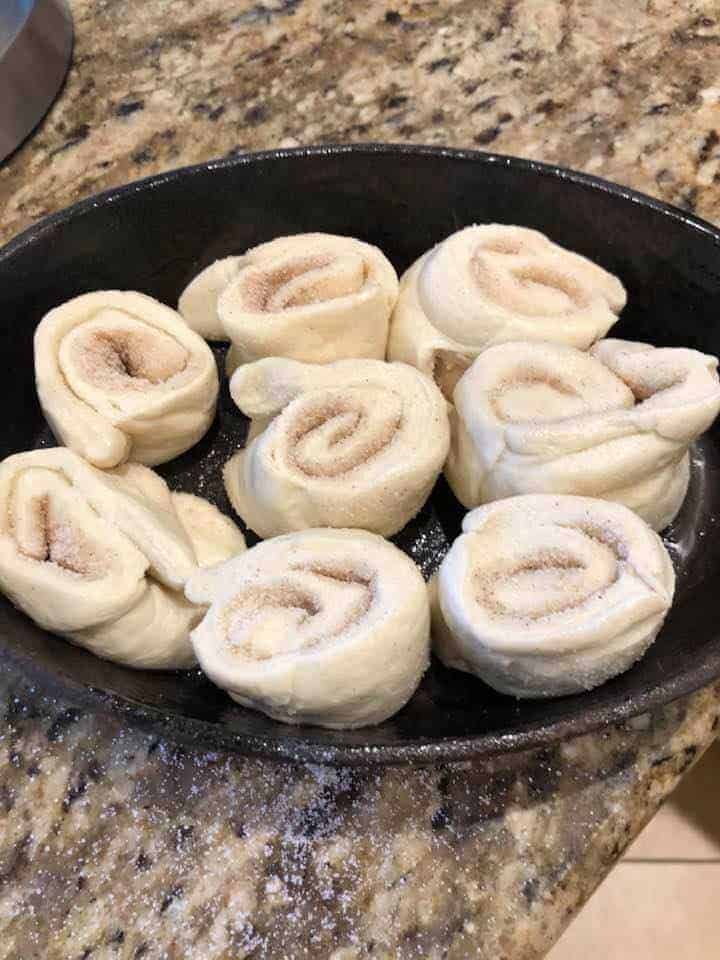 Then roll up, and slice into 1-inch pieces (roll up the long way) follow the rest of the directions in the recipe below.

IF YOU HAVEN’T BEEN FOLLOWING ALONG, WE ARE AT WWW.FORKTOSPOON.COM

Kitchen Items Used: (Note: I include affiliate links in this post)

Today, I used these as I picked them up in a lighting deal with Amazon Prime, on Amazon Prime Day, they were so awesome, hardly any clean up (my worst part of cooking). So, if you are looking for a set, that will decrease your time in the kitchen, I found them here. 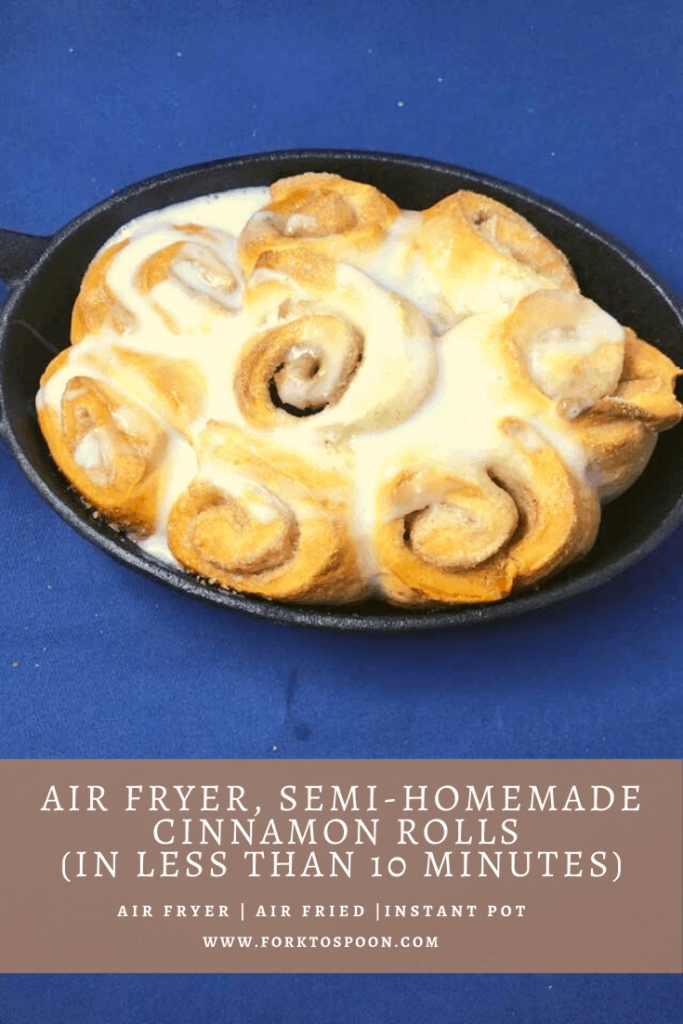 These are so, so good. They are made with simple ingredients, to get a really good flavor. They are even served with homemade icing.