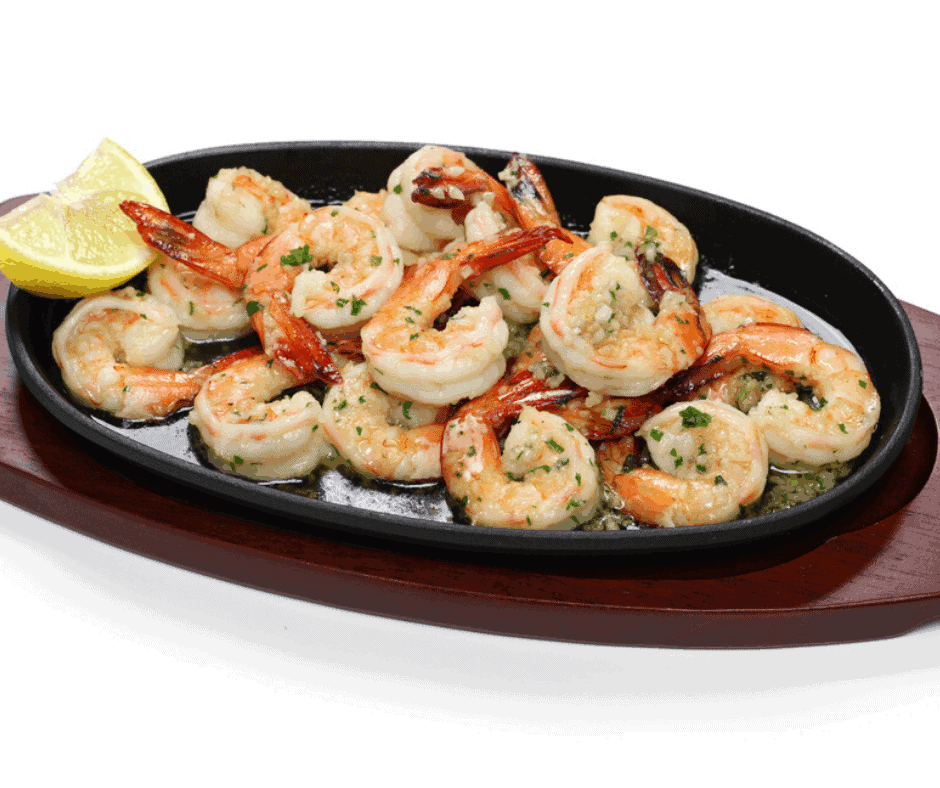 This is the sauce I used, 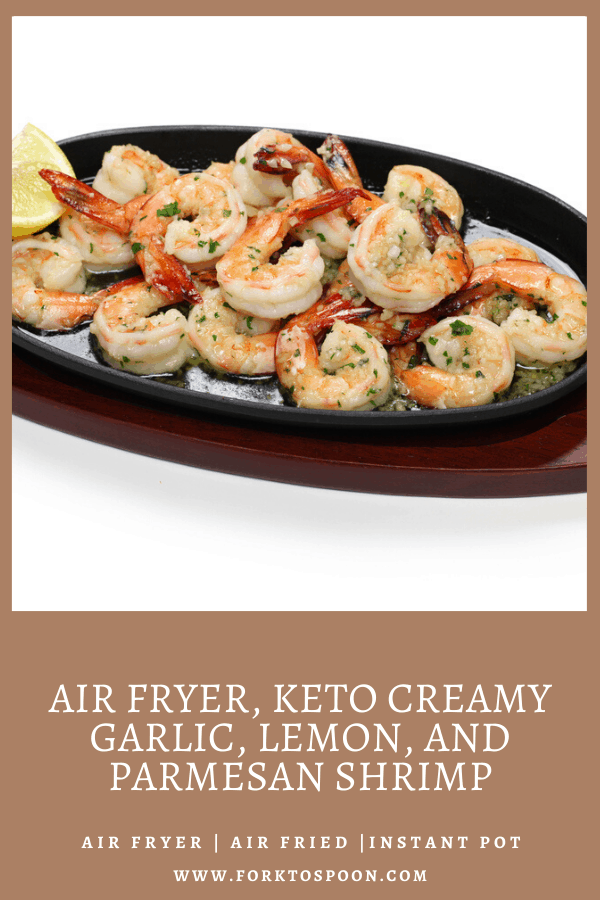 This is a really easy air fryer dish to make, the sauce makes the entire dish, nice and creamy. KETO friendly.