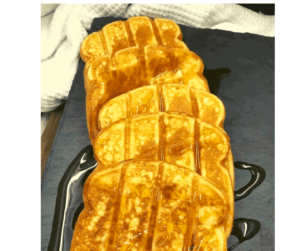 The French are mainly credited with creating French Toast, but upon further research, they really created it in Belgium.

Before preservatives in America and around the world, the bread did not say long; it was a great way to use up day-old bread.

Any type of bread works for French toast, you can use white bread, whole wheat, rye bread, French Bread, brioche, and croissants. A typical holiday breakfast would be for a French Bread Casserole, so I am hoping to make one in the coming weeks because it really makes for a wonderful breakfast on either Thanksgiving or Christmas mornings. I am working on making homemade French Toast Bites because my kids have fallen in love with the Frozen version.

Here are some other great recipes, 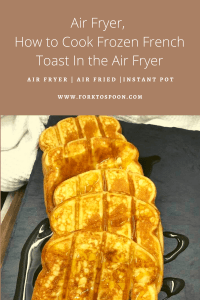 This is a really easy way to cook french toast in the air fryer. Today, I heated up some frozen.