This is the spice I used today, 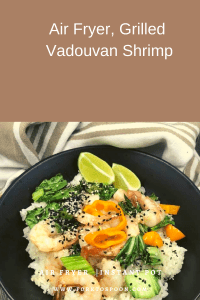 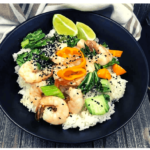