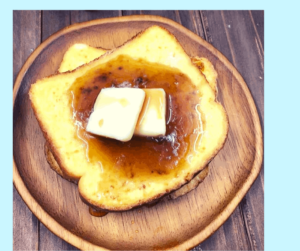 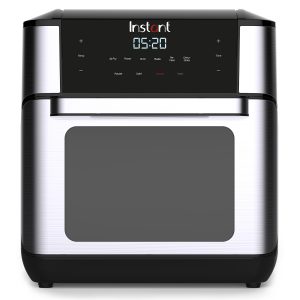 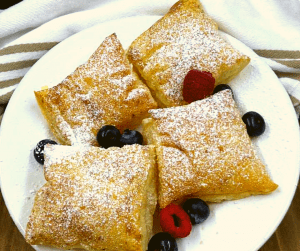 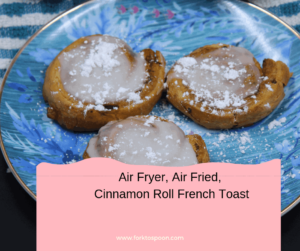 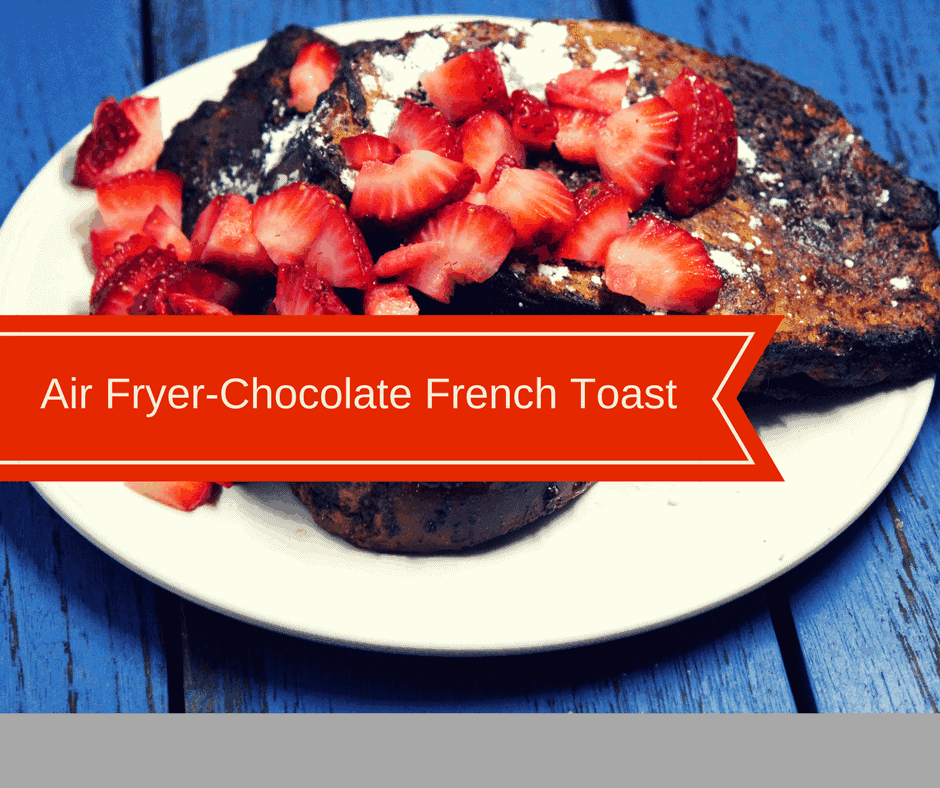 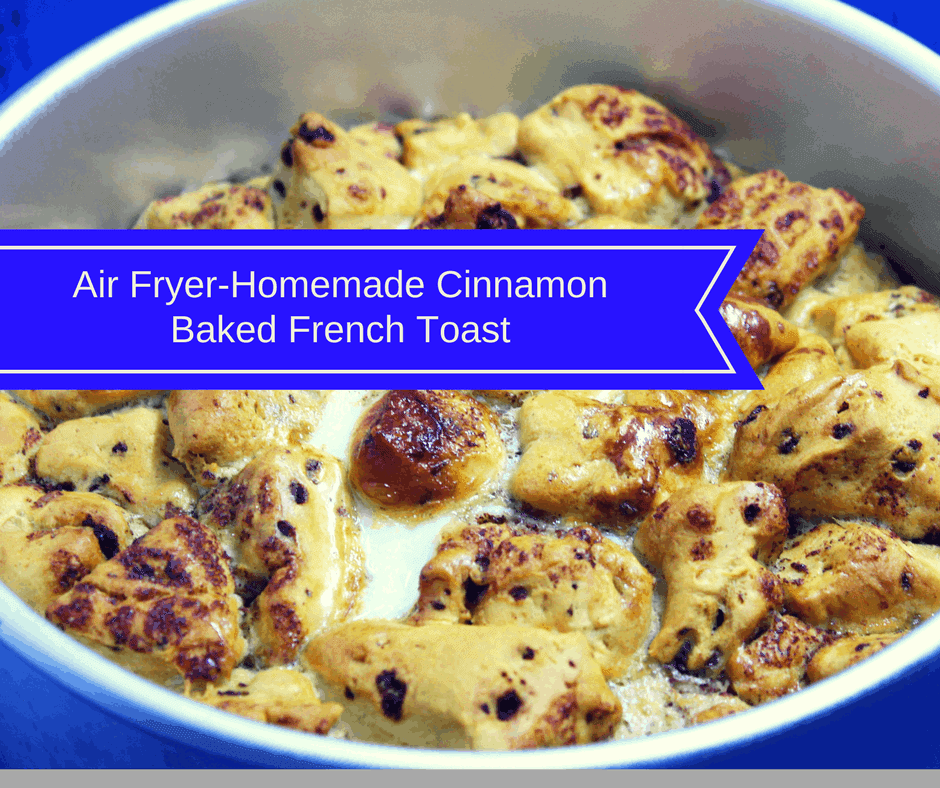 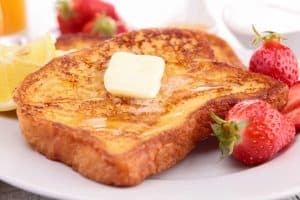 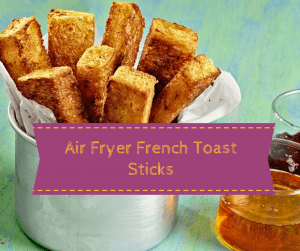 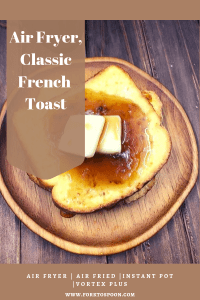 This is a classic french toast recipe. You can change it out, however you like, my kids absolutely love this with a pat of butter and some maple syrup. It also is great when you want to serve fresh fruit and berries to the kids. This would be easy enough to make a casserole, or french toast sticks, the flavor has a nice crunch to it.  Feel free to switch out the milk to Almond Milk.