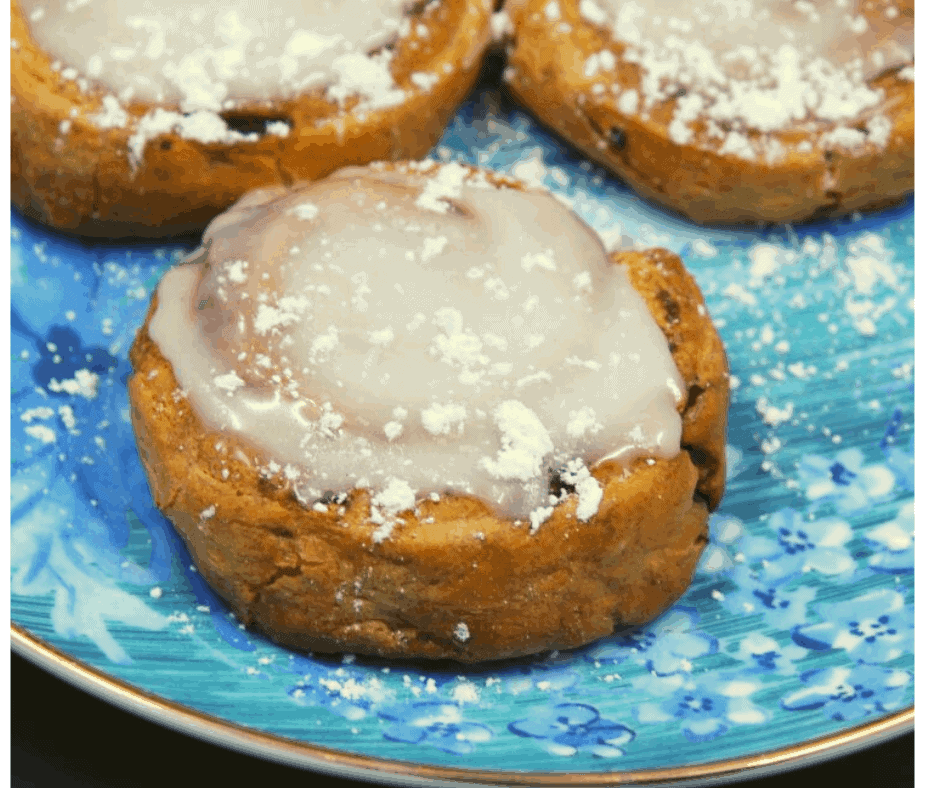 I have been using my new Philips XL Digital Airfryer 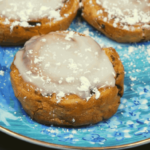 This is really an easy breakfast, with only a few ingredients. It is a family favorite and all of the kids I ever made it for absolutely love it!