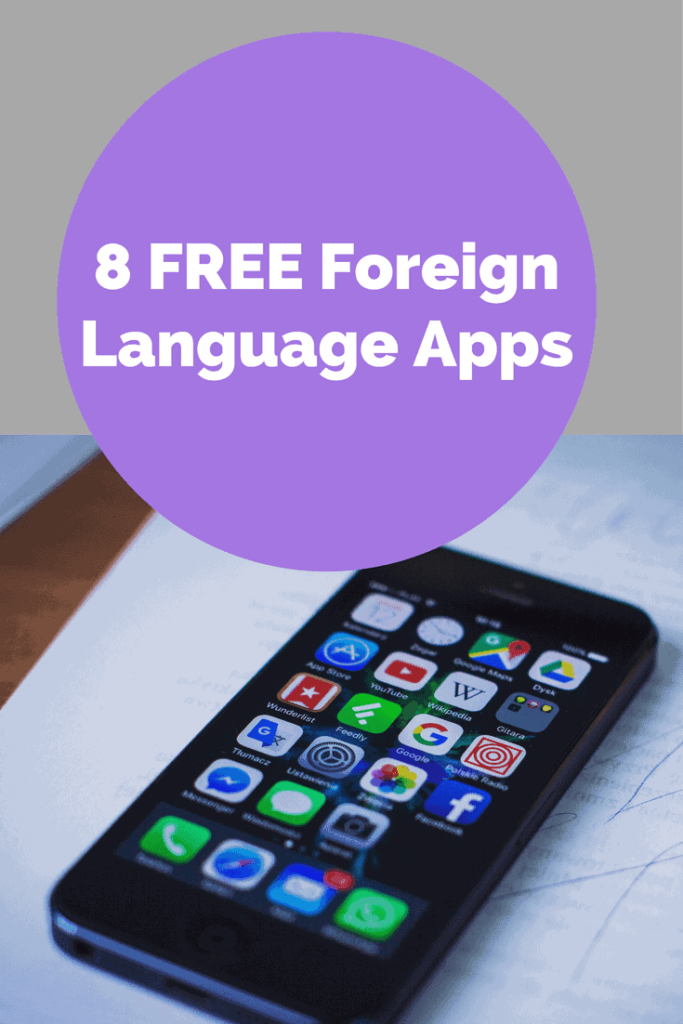 We have been experimenting with foreign language apps. Mostly, because we spend all day in the car (ok, not all day, but a huge chunk of our lives is spending driving). We tried out a bunch of apps, some were great, some were not.

Here are some other great suggestions,